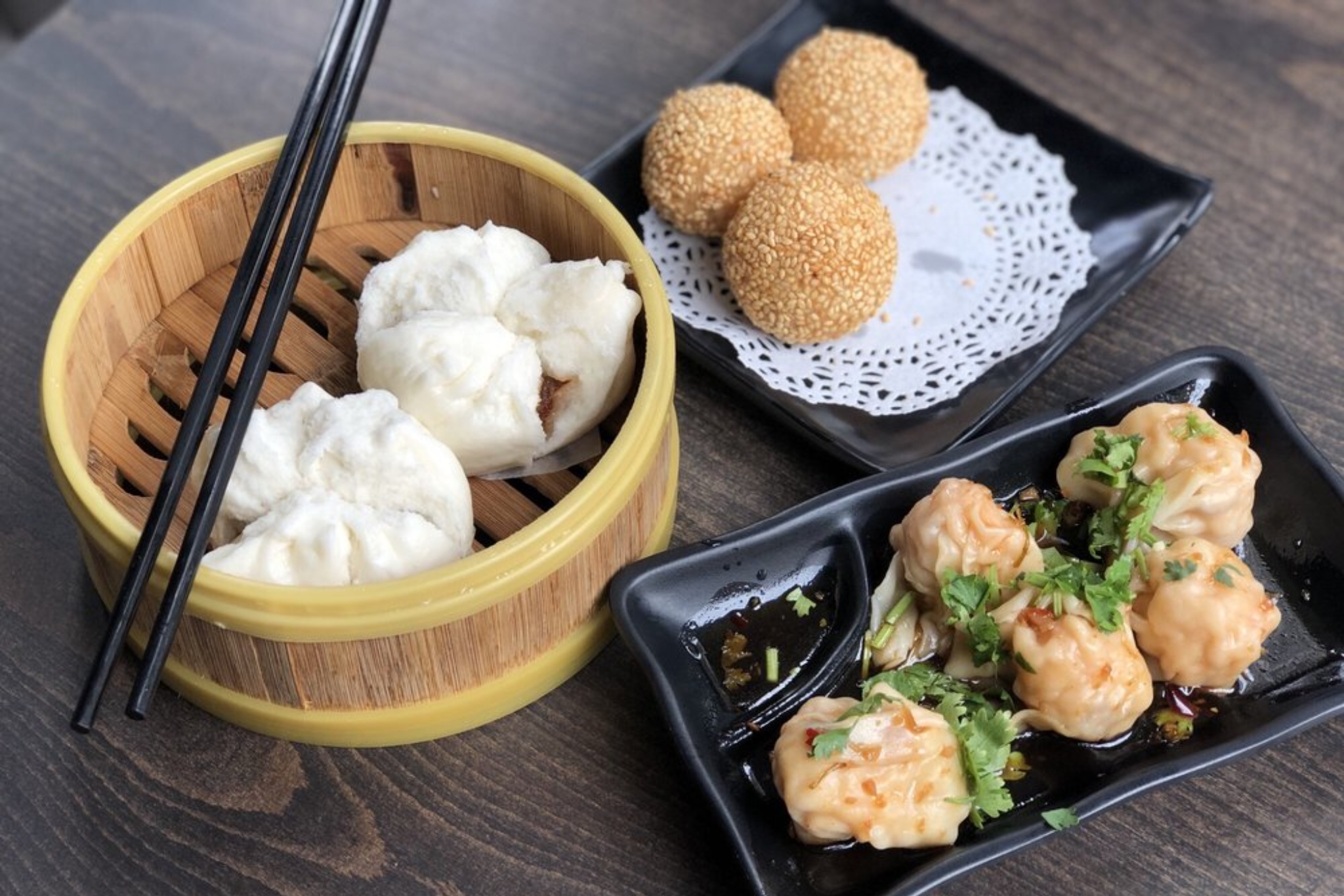 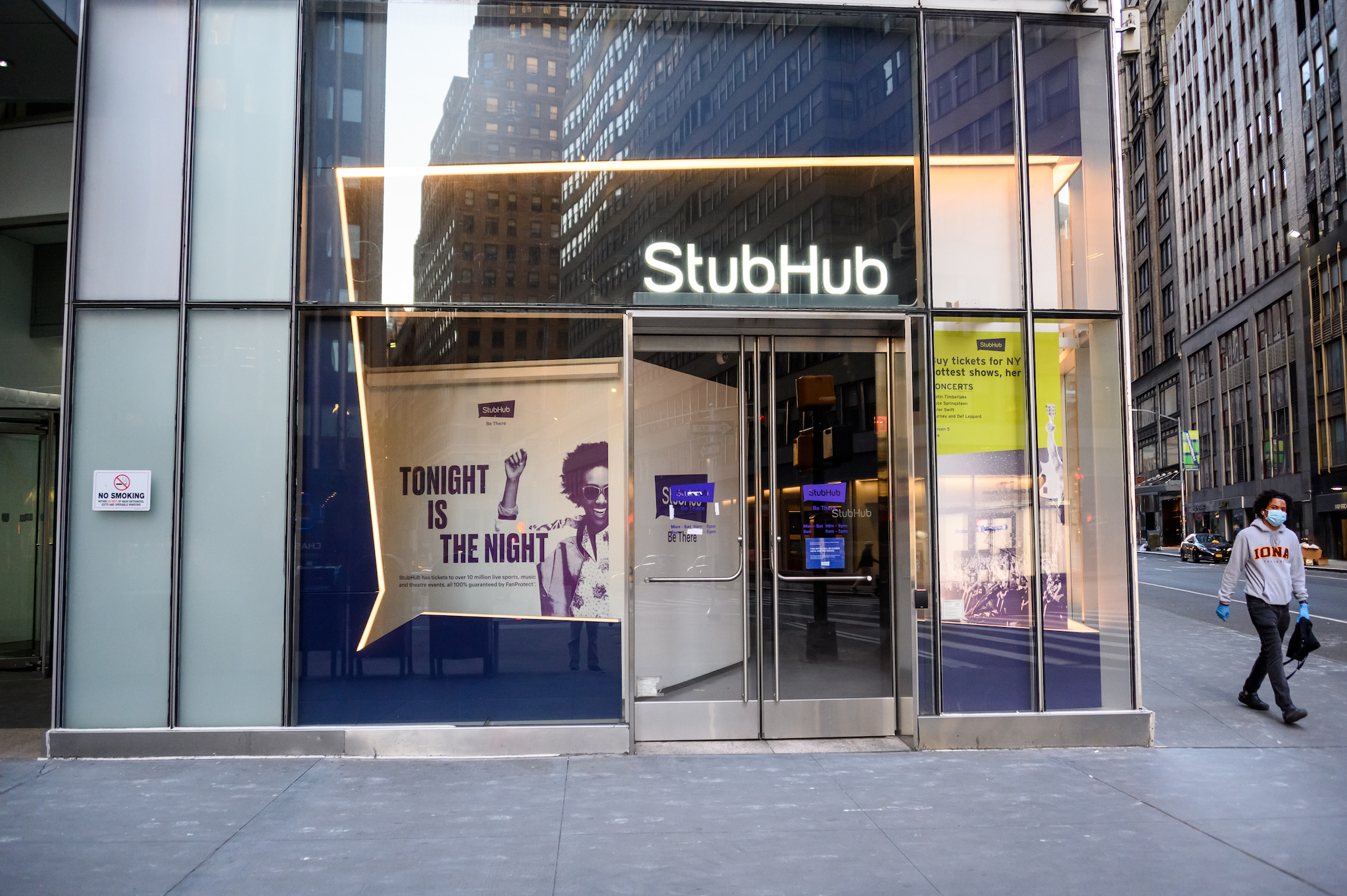 StubHub closes its San Francisco office and lays off employees 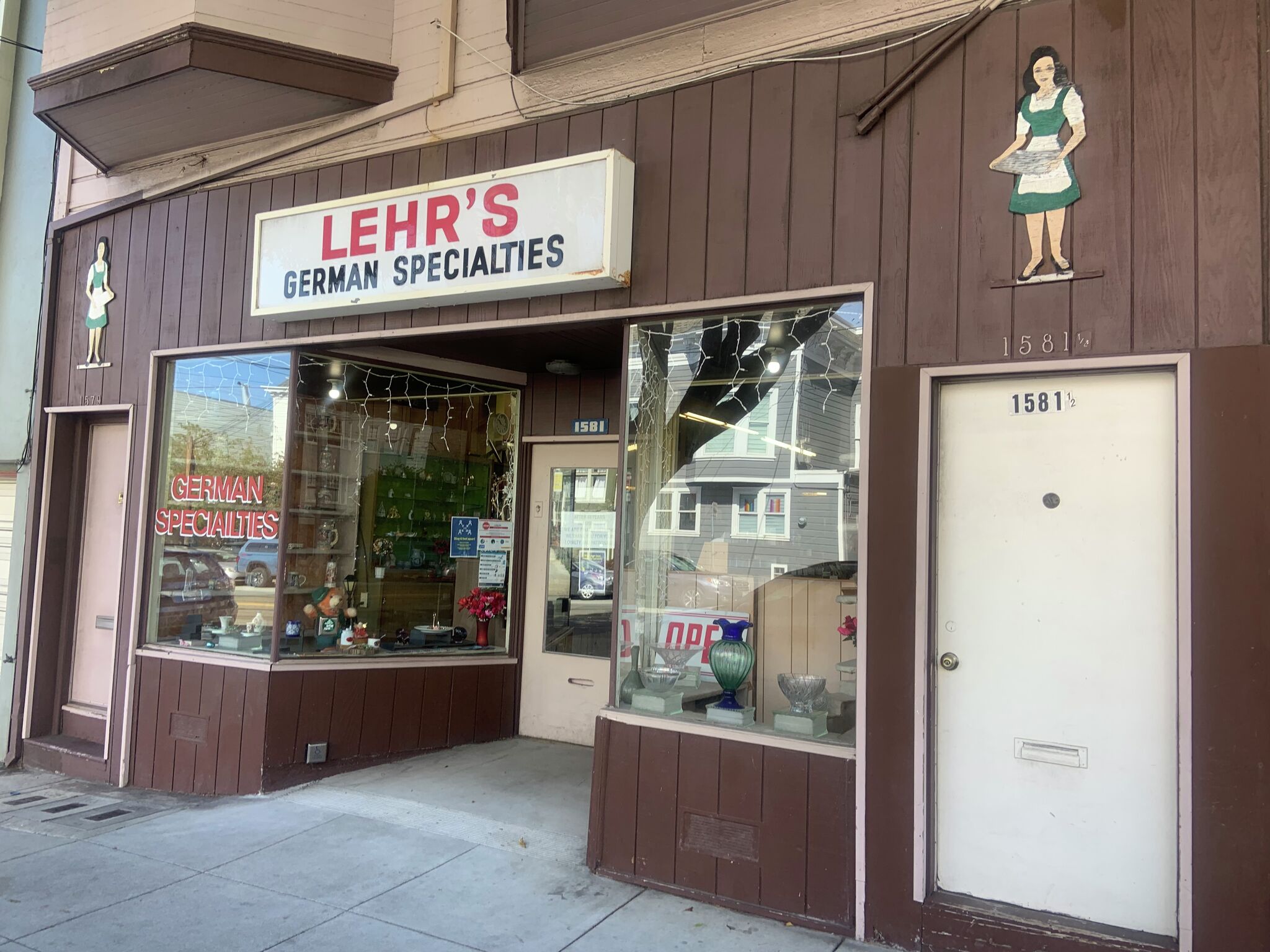 A taxi rammed pedestrians in downtown San Francisco near the Yerba Buena Center for the Arts on Sunday afternoon, killing two women and injuring a man, police said. The driver of the car was also injured.

Three people were lying on the sidewalk after being shot at the intersection of 3rd and Mission streets, San Francisco police spokesman Robert Rueca said. First responders who arrived just after 4:30 p.m. found the two women dead. The injured man was taken to hospital, where his condition was not known, Rueca said. The taxi driver was taken to hospital with non-life-threatening injuries, he said.

An emergency alert was issued around 5pm, advising people to stay away from the area due to police and emergency personnel activity.

Alexandria Bordas is an editor for the San Francisco Chronicle. Email: alexandria.bordas@sfchronicle.com

Previous Israeli Startup Food Tech Yo! Egg will debut in the United States
Next Taishoken ramen will open its second Bay Area outpost in San Francisco

The closure of the San Francisco Art Institute: “Artists can hang themselves”

The announcement in mid-July that the San Francisco Art Institute (SFAI) would cease operations, no …